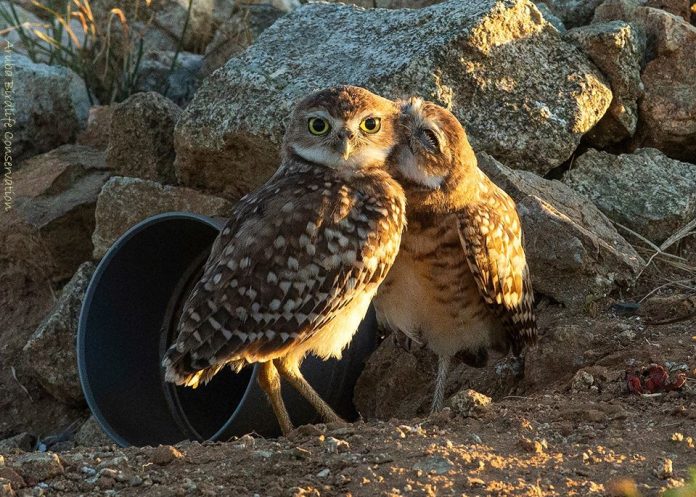 November 4, 2020
Press
Comments Off on The Burrowing Aruban Owl
The Aruba Burrowing Owl or Shoco is the National Symbol of Aruba and simply the cutest bird around. Sadly, the Shoco’s population has greatly diminished in the last few decades and is now considered endangered, with estimates of less than 200 pairs remaining on the island. Threats include over-development and
Continue Reading

Water ponds and fountains for our birdies

November 4, 2020
Uncategorized
Comments Off on Water ponds and fountains for our birdies
Most visitors would not notice but we have 2 water ponds (one with a fancy solar fountain) around the property for birds. They are a bit hidden but easily visible if you are observant. About 3 years ago we noticed that the bird population around the property had drastically declined.
Continue Reading 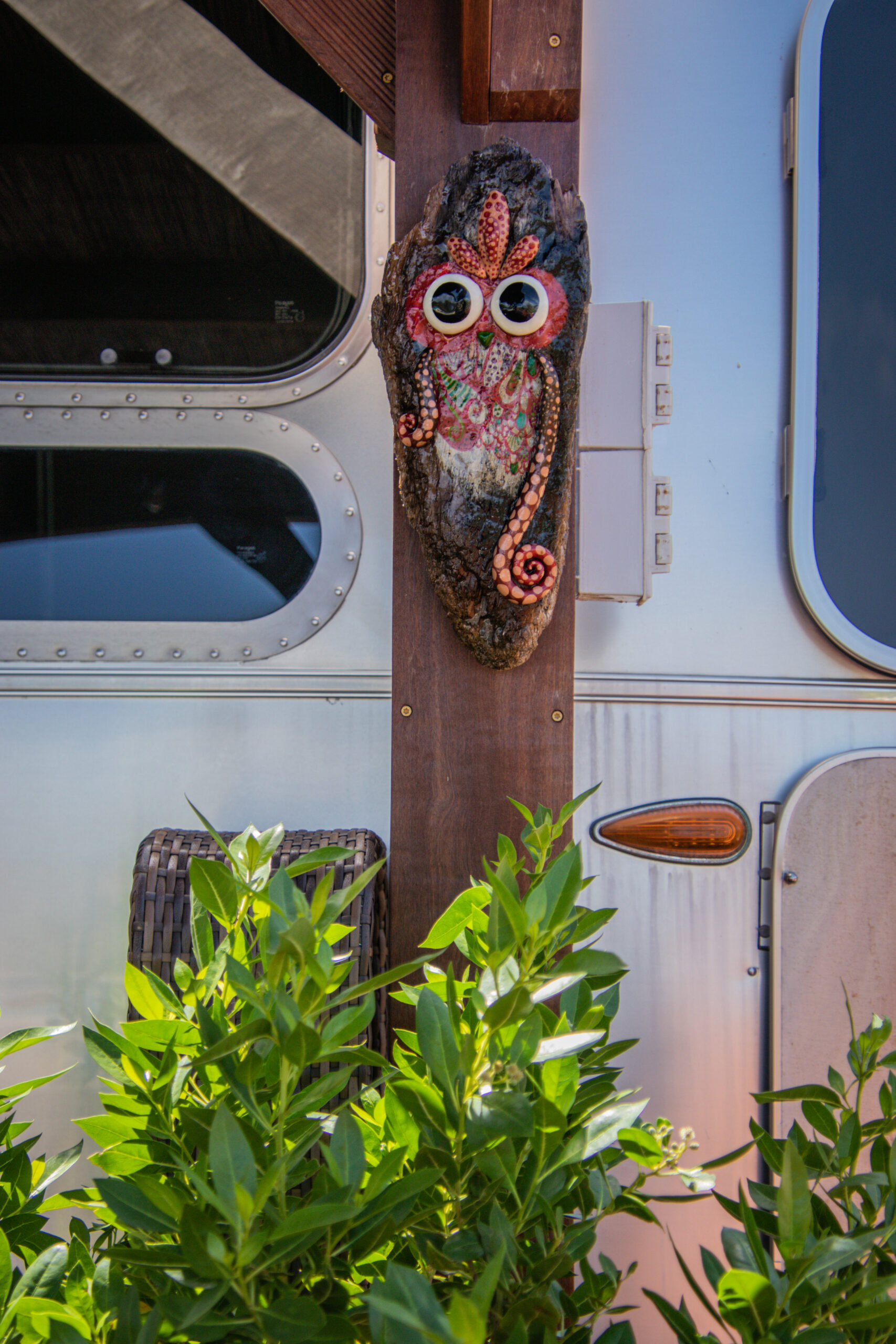 November 4, 2020
Art
Comments Off on Art
One of the reasons, I decided to add a blog to this website is to highlight amazing local artists and people that in one way or the other contribute to the success of our small endeavor or in general to the local creator movement which has been growing leaps and
Continue Reading 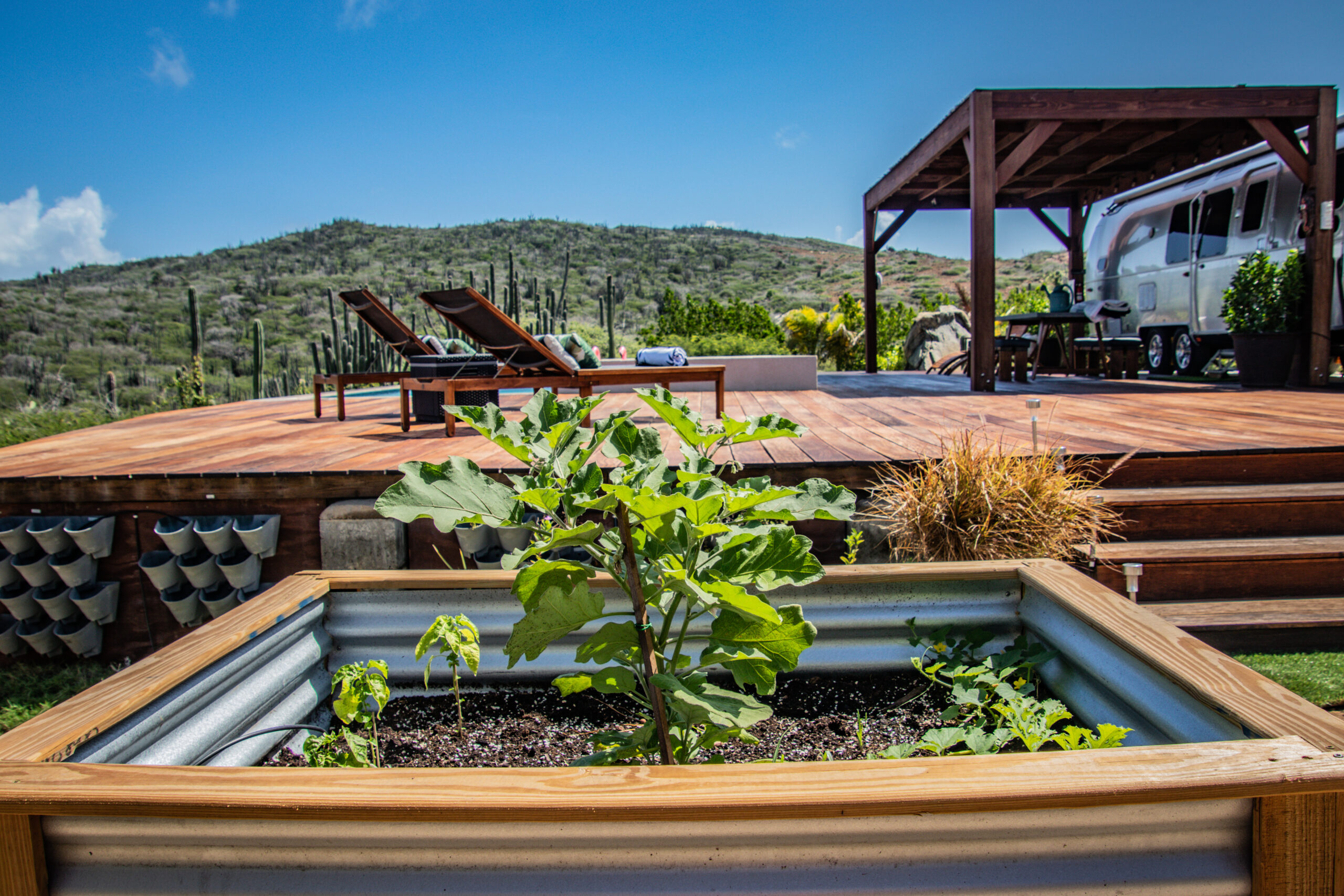 Planting around the Airstream

November 4, 2020
Planting
Comments Off on Planting around the Airstream
In a continued effort to keep planting fruit & vegetable bearing plants, we recently installed 2 raised garden beds. Our success rate had taken a beating in the last few months under tough environmental conditions such as strong winds, 40 mph and over, very naughty iguanas digging up our papaya
Continue Reading

October 26, 2020
Press
Comments Off on Featured Magazine
We had the distinct honor of not only being featured in Schwimmbad + Sauna but also making their 50th anniversary edition cover. To say that we were shocked would not be an exaggeration. Schwimmbad+ Sauna is a monthly German magazine that is distributed in 7 European countries and for a
Continue Reading
Scroll to Top